Where In-the-Know Cruisers Are Sailing Next 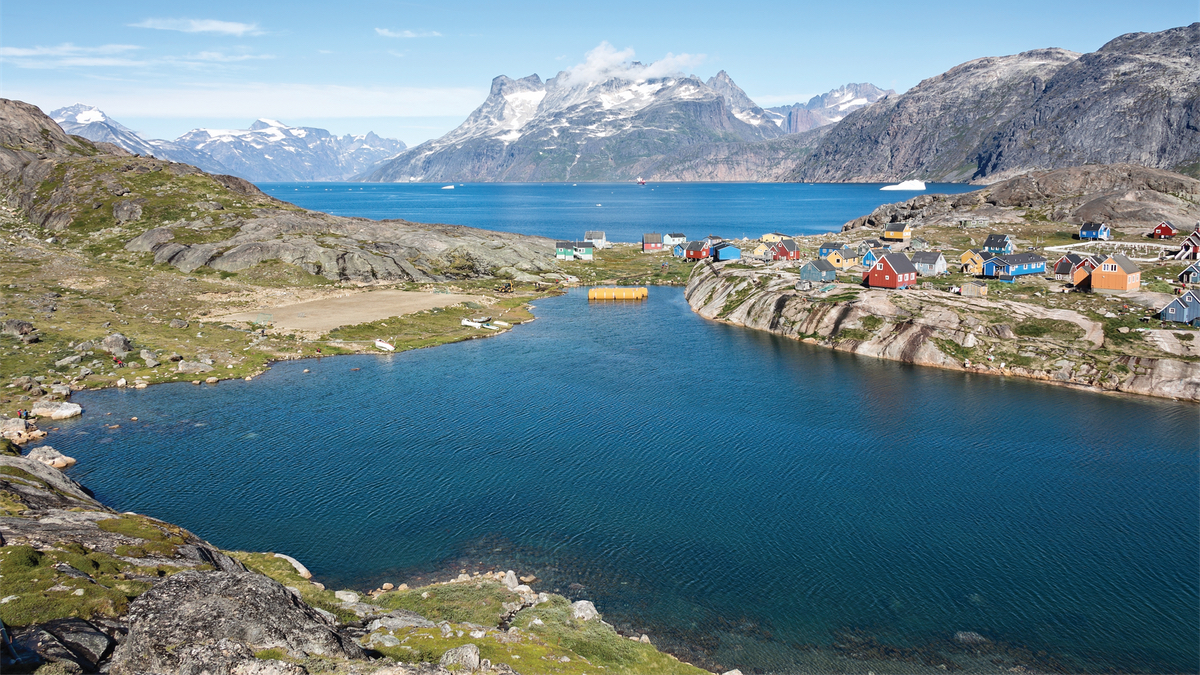 Five ports that are about to be on your radar.

The world’s largest island is ready for its star turn. An increasing number of expedition cruises will call on Greenland this season, with sailings from Quark Expeditions, Ponant, and Atlas Ocean Voyages among them (and more anticipated once the capital city, Nuuk, opens its international airport in 2024 for direct flights from Europe and North America). Cruisers can look forward to connecting with a thriving Indigenous culture in towns and villages whose vivid green, red, and blue houses pop against the ice- and granite-ringed coastline.

Silversea’s 200-passenger Silver Endeavour will spend its inaugural summer in the Arctic, departing from Greenland’s Kangerlussuaq, a former U.S. Air Force base at the end of a 100-mile-long fjord, to visit remote communities along the country’s west coast that are inaccessible by road. Highlights on its ten-night expedition to Pond Inlet in Canada’s Nunavut territory include kayaking between icebergs near Uummannaq Island and anchoring off Ilulissat, where an active glacier feeds an ice-choked fjord. Departure: July 31. 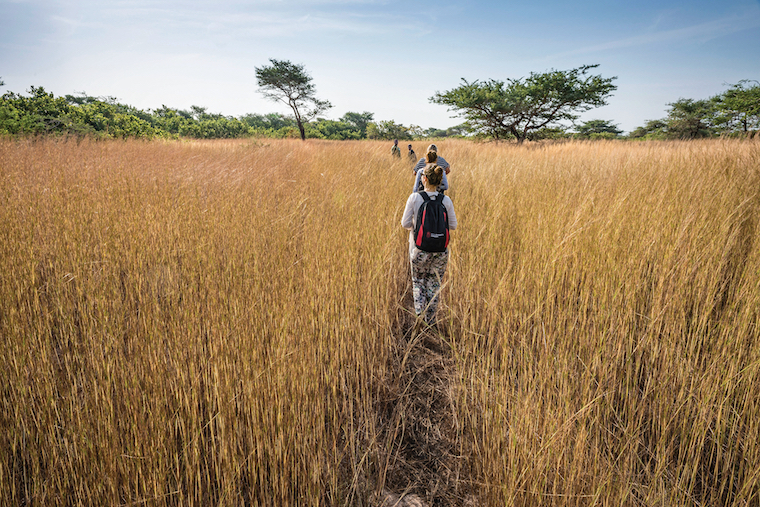 West African nations typically see occasional cruise-ship visits on annual grand voyages or as part of transatlantic crossings. But Hurtigruten Expeditions will delve into the region in a big way this year: Its 12-night round-trip itineraries aboard the 180-passenger Spitsbergen embark from Dakar, Senegal’s swinging, baobab-studded capital, where the largest slave-trading center on the African coast, UNESCO-listed Île de Gorée, once operated. The ship spends four days in the Cape Verde archipelago, traversing Fogo’s lava landscapes and the sand dunes of stark Boa Vista, before moving to Guinea-Bissau’s Bissagos Islands – 88 tropical and rarely toured outposts, home to the Bijagós people, along with saltwater hippos, manatees, and sea turtles. Departures: Multiple dates, November 3 through December 9. 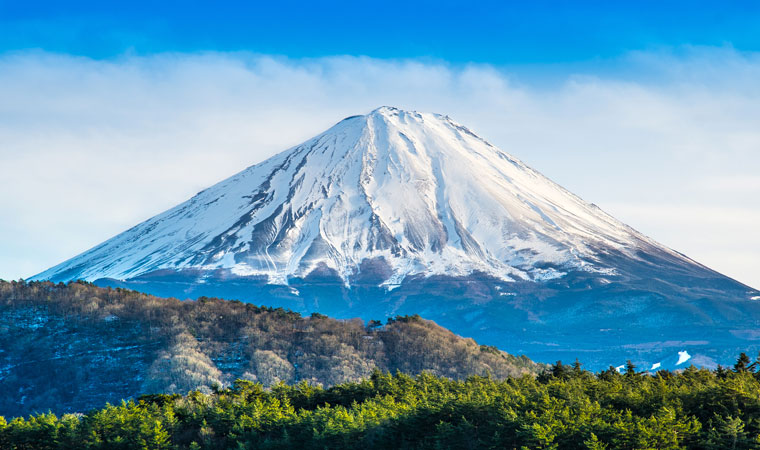 One of the last countries to welcome visitors back following the pandemic, Japan opens the gangway anew this year. A route we’ve got our eye on: Viking’s 14-night Hong Kong-to-Tokyo sailing aboard the 930-passenger Viking Orion. The cruise crosses the East China Sea to Nagasaki, site of haunting bomb memorials but also of an intriguing history of trade with the Dutch and Portuguese from the sixteenth through nineteenth centuries. An overnight in Hiroshima allows time to explore beyond the city’s war history with trips to Itsukushima’s iconic “floating” Shinto shrine or waterfall-fringed Mitaki Temple in a steep, forested valley. Roam the port town of Shimizu, near the foot of Mount Fuji, before disembarking in Tokyo. Departures: April 15 and October 10. 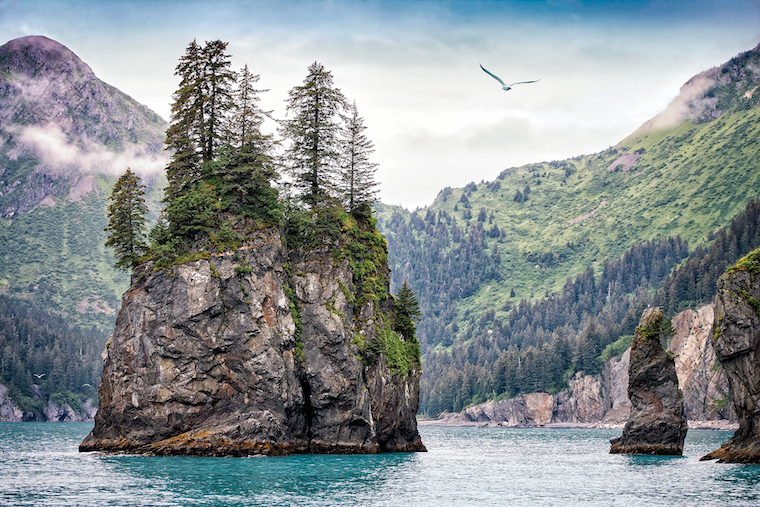 Small-ship expedition lines such as Lindblad Expeditions and UnCruise Adventures have long favored less-touristed ports on Inside Passage sailings; due to overtourism concerns at marquee Alaskan ports, midsize ships are starting to follow. Explore the Last Frontier on Windstar Cruises’ 11-night voyages aboard the 312-passenger Star Breeze from Anchorage to Vancouver. Standout excursions include brown-bear-watching in the Anan Wildlife Observatory off tiny Wrangell Island and a float down the Chilkat River, where hundreds of bald eagles live and fish year-round, in adventure-sports hub Haines. In Kenai Fjords National Park – which provides habitat for bears, wolves, sea lions, and whales – witness glaciers fed by the Harding Icefield. Departures: Multiple dates, June 9 through August 28. 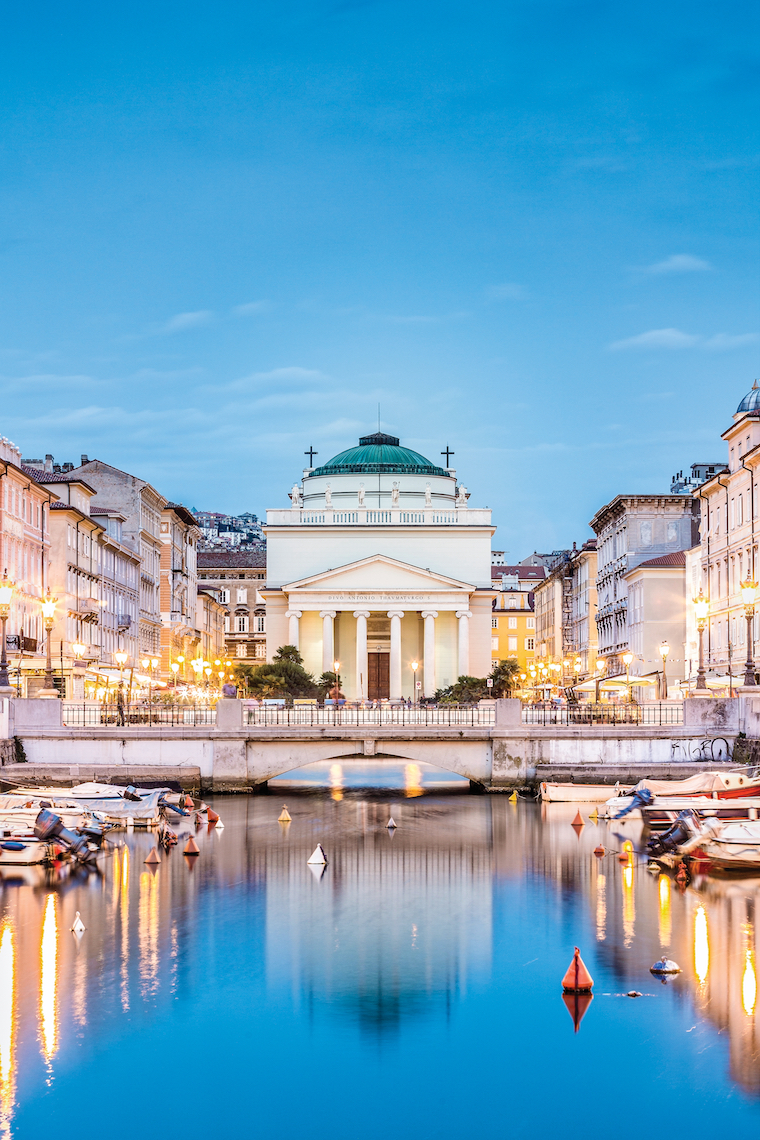 With Venice closed to larger ships, Trieste has gained favor as its replacement with Regent Seven Seas Cruises and Holland America Line, whose 1,916-passenger Oosterdam makes the city its home port in the Med this summer. Travelers can still get a taste of La Serenissima: Sailing the Adriatic’s east coast reveals the vestiges of the Venetian Republic’s centuries-long sprawl. On Oceania Cruises’ newly renovated 1,238-passenger Riviera, spend seven nights cruising from Rome (Civitavecchia) to Trieste, stopping at Venetian strongholds such as Corfu, where operas ran at the San Giacomo theater for more than a century, and Kotor, Montenegro, where Venetian towers, ramparts, and palaces still stand. Departure: April 7.