City Guide: Cairo beyond the Pyramids 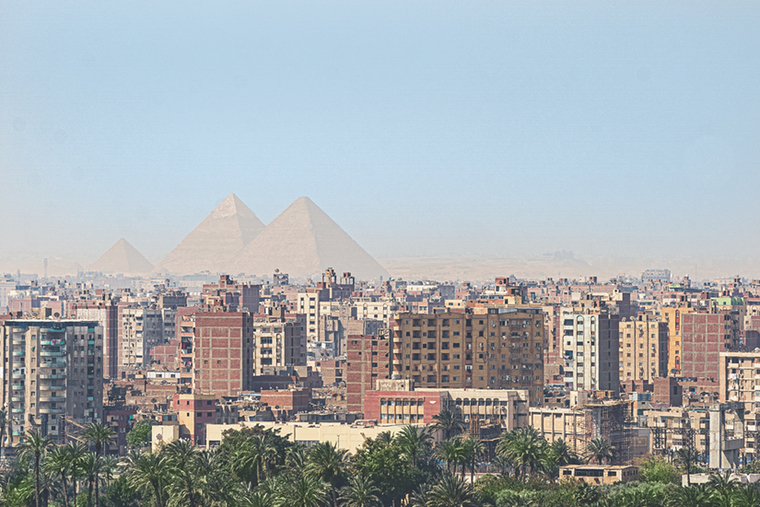 The new Grand Egyptian Museum and a downtown renaissance make Cairo more vibrant than ever.

With its blaring traffic and donkey carts rattling through mazelike souks, few cities deliver a sensory shake-up as Cairo does. Many visitors simply beeline for the pyramids before setting sail on a Nile River cruise, but those who dive deeper will find a mesmerizing metropolis unlike any other. Opening in November after numerous delays, the new Grand Egyptian Museum on its own deserves an extra day on Cairo itineraries. This billion-dollar colossus of glass and concrete houses all 5,300 of King Tutankhamun’s treasures, among countless other artifacts – many never before displayed publicly. Afterward, explore the French architecture and souks downtown in the city’s timeworn commercial heart, where nineteenth-century buildings are being restored to all their former pastel-colored glory as galleries and boutiques. They coexist alongside mainstays such as the trailblazing Townhouse Gallery, which has spotlighted emerging local artists (Mohamed Monaiseer, Yasmine ElMeleegy) since 1998. 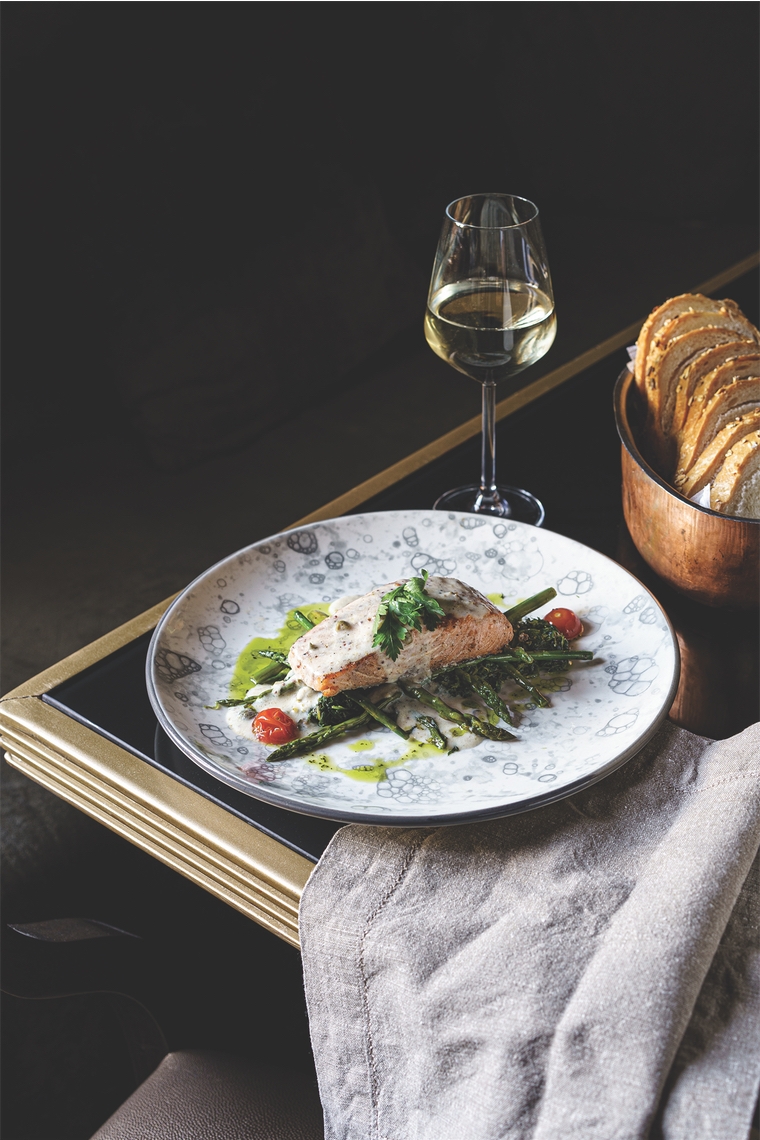 The Best Restaurants in Cairo

On the first floor of the 1920s Baehler’s Mansions in Zamalek, U Bistro & Bar delivers a moodily lit respite from the bustle just outside – and a welcome glass of wine. Chef Irfan Malek (previously at Dubai’s Atlantis resort and Velaa in the Maldives) dishes out French and Italian favorites such as veal tartare and foie-gras-topped Tournedos Rossini.

Opened in 2012, Zooba riffs on Egyptian street-food staples with a takeout-friendly menu spanning ta’ameya (Egyptian falafel) sandwiches with beet-hibiscus tahini to ful (fava bean stew) with lemon and cumin. Outlets have since opened around Cairo, Riyadh, and New York City, but the pop-art-clad original location along the main drag in Zamalek, an affluent neighborhood on an island in the Nile, remains the most charming.

Upscale Egyptian cooking in the city is usually a hotel affair, and Zitouni at the Four Seasons Hotel Cairo at Nile Plaza is among the best places to sample local specialties. The menu at this palatial dining room runs the gamut from mezze platters to dolmas and stuffed pigeon – all served with brilliant Nile views. 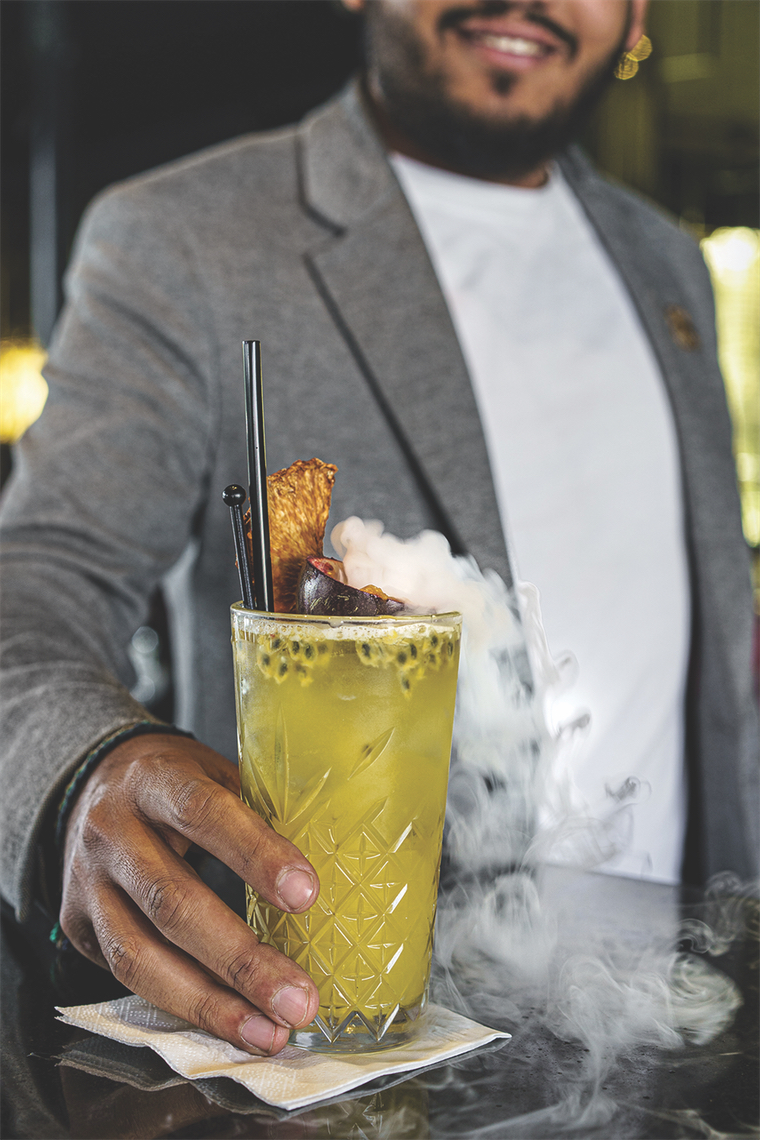 Our Favorite Bars in Cairo

Set in one of the swankest ships moored on the Nile, Pier88 is a clubby hangout for the upper echelons of Cairo’s social scene. At the marble-topped bar spanning the full length of the space, bartenders shake up espresso martinis and G&Ts with dried rosebuds and hibiscus.

With its crystal chandeliers, creaky wooden floors, and walls lined with vintage books, bar-restaurant Aperitivo transports guests to Cairo’s sepia-toned past. Nab a spot in one of the leather bar chairs and drink your way around the extensive list of martinis, gimlets, and whiskey sours. On Thursdays and Fridays, live DJs set the tone. 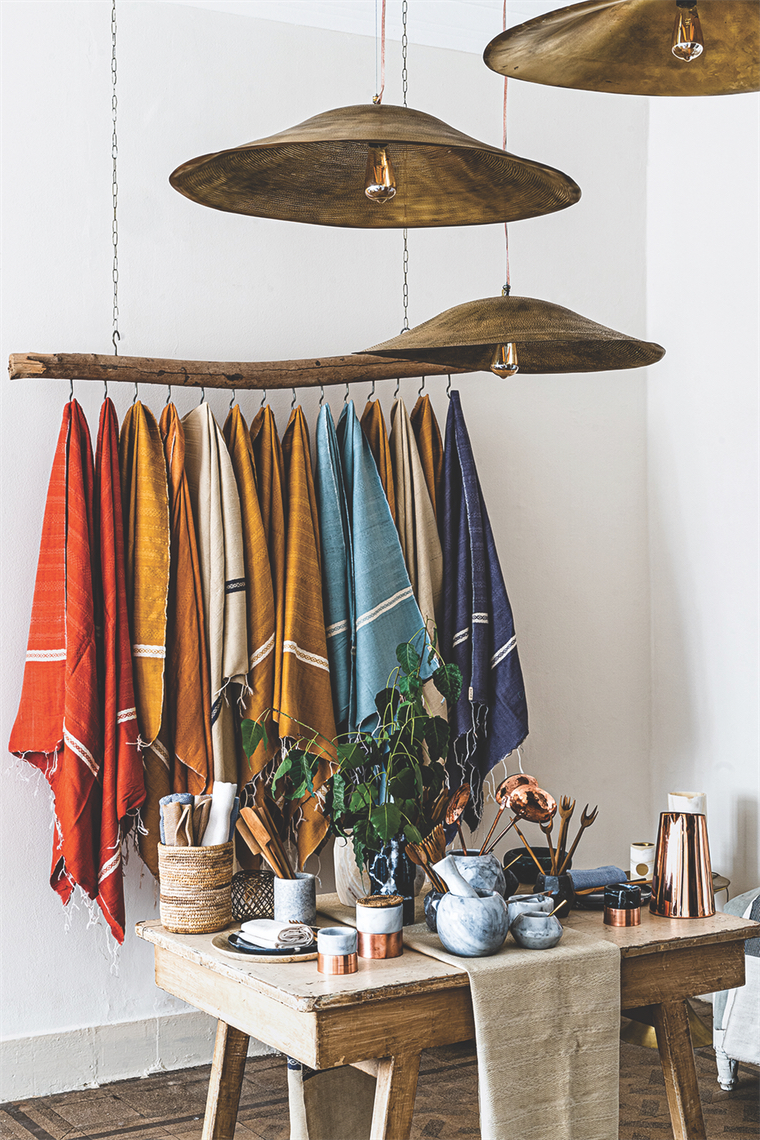 Where to Go Shopping in Cairo 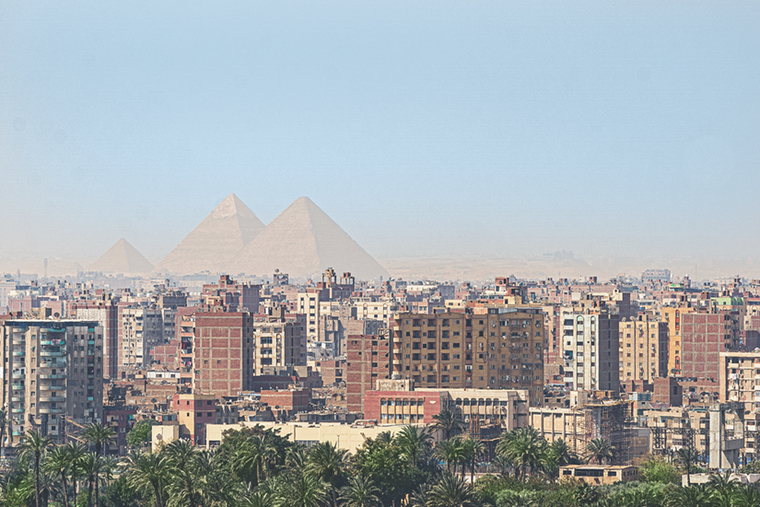 Where to Stay in Cairo

With a breezy, art-studded lobby and a palm-fringed pool, Four Seasons Hotel Cairo at Nile Plaza is exactly what you hope to find after a day in the Egyptian heat. Its 365 rooms and suites sport palettes of creamy marble and gold, with many opening to private balconies to make the most of their location on the Nile. Guests can choose from nine restaurants and lounges, but the hotel’s private dining experience on the pyramids’ Giza Plateau is hard to beat (three-month advance notice required). Virtuoso travelers receive breakfast daily and a 50-minute massage for two.

Across the river, Four Seasons Hotel Cairo at The First Residence feels more boutique, with 262 French-accented rooms overlooking either the Nile or the pyramids on a clear day. The restaurants, including a pan-Asian dining spot and a Brazilian grill, occupy a ritzy yacht floating just behind the hotel. Virtuoso travelers receive breakfast daily and a 50-minute massage for two.