Monaco Revs Up on the French Riviera 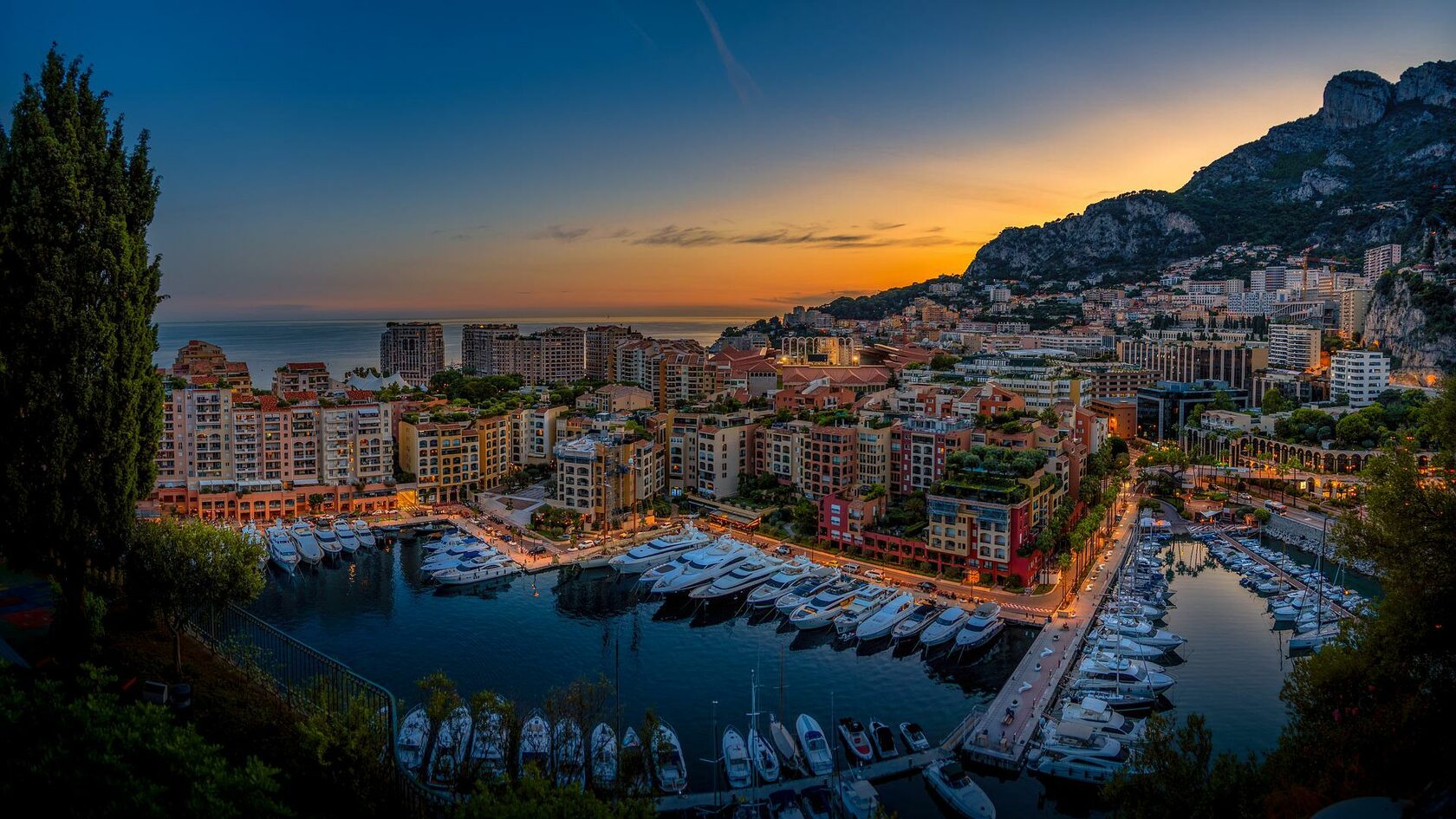 With some of the world’s best shopping and dining – not to mention the region’s marquee sporting and cultural events – the scenic city-state is primed for travelers’ return.

Sumptuous hotels and spas, private beach clubs, and a centuries-old royal palace – home to Grace Kelly after she married Monaco’s Prince Rainier III in 1956 – add to the petite principality’s mystique. But despite its highbrow stature, the destination remains delightfully approachable, with plenty of substance beneath the sheen.

Relentlessly picturesque, Monaco’s serene green spaces and cliffside gardens cover roughly 20 percent of its territory, making the city-state ideal for peaceful strolls and envy-inducing selfies.  All this to say that Monaco might be small, but few places in the world rival its grandeur. Here’s how to make the most of the Med hot spot in the year ahead.

If shopping were a national sport, Monaco’s ultra-modern One Monte-Carlo mixed-use development, which opened in 2019, would qualify it for championship rounds. Chanel, Prada, Louis Vuitton, Cartier, Alexander McQueen, and dozens more iconic houses claim boutiques below posh new apartments in the heart of Monte-Carlo, just steps from the Place du Casino.

Wedged between Port Hercule and the winding lanes that climb to the spectacular Exotic Garden, Monaco’s colorful Condamine District, one of the principality’s oldest, has a village-like feel and includes pedestrian-only rue Princesse Caroline, where visitors can browse for jewelry and Formula 1 memorabilia, kitchen supplies and books.

Consignment boutique Le Dressing on rue Princesse Florestine specializes in previously owned haute couture clothing and accessories. For a spirited souvenir, head to L’Orangerie, Monaco’s sole distillery, whose signature bitter-orange liqueur is made from the fruit trees lining the streets. Tip: Mix it with prosecco and, voilà, you have a Monaco spritz!

Monaco packs a diverse and delicious punch for food lovers. Le Louis XV - Alain Ducasse at the Hôtel de Paris, the first hotel-based restaurant to earn three Michelin stars, has tempted diners since it opened in 1987, but relative newcomers, such as Monte-Carlo Beach’s Elsa, also deserve a reservation – the world’s first certified-organic Michelin-starred restaurant (reopening in 2022) is worth a visit simply for the sea view from its terrace.

Up on “the Rock,” also known as Monaco-Ville, duck into the narrow streets for a Monegasque lunch or dinner at La Montgolfière, helmed by city native chef Henri Geraci and his wife, Fabienne.

Cozy wine bar Supernature has won a following for its organic vintages and small daily menu created from fresh finds at La Condamine market. For a beach bet, head to La Note Bleue, one of several private beach club restaurants on Monaco’s pebbly Larvotto Beach, which has a regular lineup of live music when the sun begins to set.

Formula 1 engines roar to life on Monaco’s hairpin turns and tunnels. The annual Grand Prix with three races: the fifth E-Prix (electric), The Monaco Historic Grand Prix, and Monaco Formula 1 Grand Prix. If tennis is more your speed, the best men’s players in the world volley it out at the Rolex Monte-Carlo Masters, held in an intimate seaside stadium each April.

On the cultural calendar, year-round concerts and performances by the Monte-Carlo Ballet unfurl inside the Monte-Carlo Opera House, designed by French architect Charles Garnier of Paris Opera House fame, and this July Monaco’s Grimaldi Forum dedicates its summer exhibition to fashion designer Christian Louboutin. Another “only-here” hit: summer concerts by the Monte-Carlo Philharmonic Orchestra, held in the courtyard of the Prince’s Palace.

The majestic Hôtel de Paris Monte-Carlo’s 208 guest rooms are ideally situated in the heart of Monaco between the casino and One Monte-Carlo. Guests get complimentary access to its private beach and the decadent Thermes Marins Monte-Carlo – a destination in itself with an ocean-view seawater pool, outdoor Jacuzzi, solarium, hammam, sauna, and fitness room with unobstructed port and palace views, not to mention a vast menu of health and anti-aging treatments.

The 125-room Hotel Metropole Monte-Carlo’s three restaurants include Yoshi, the French Riviera’s only Michelin-starred Japanese dining spot. The Spa Metropole by Givenchy invites guests to relax with an array of beauty and well-being rituals.