Where to Find the Best Gelato in Italy 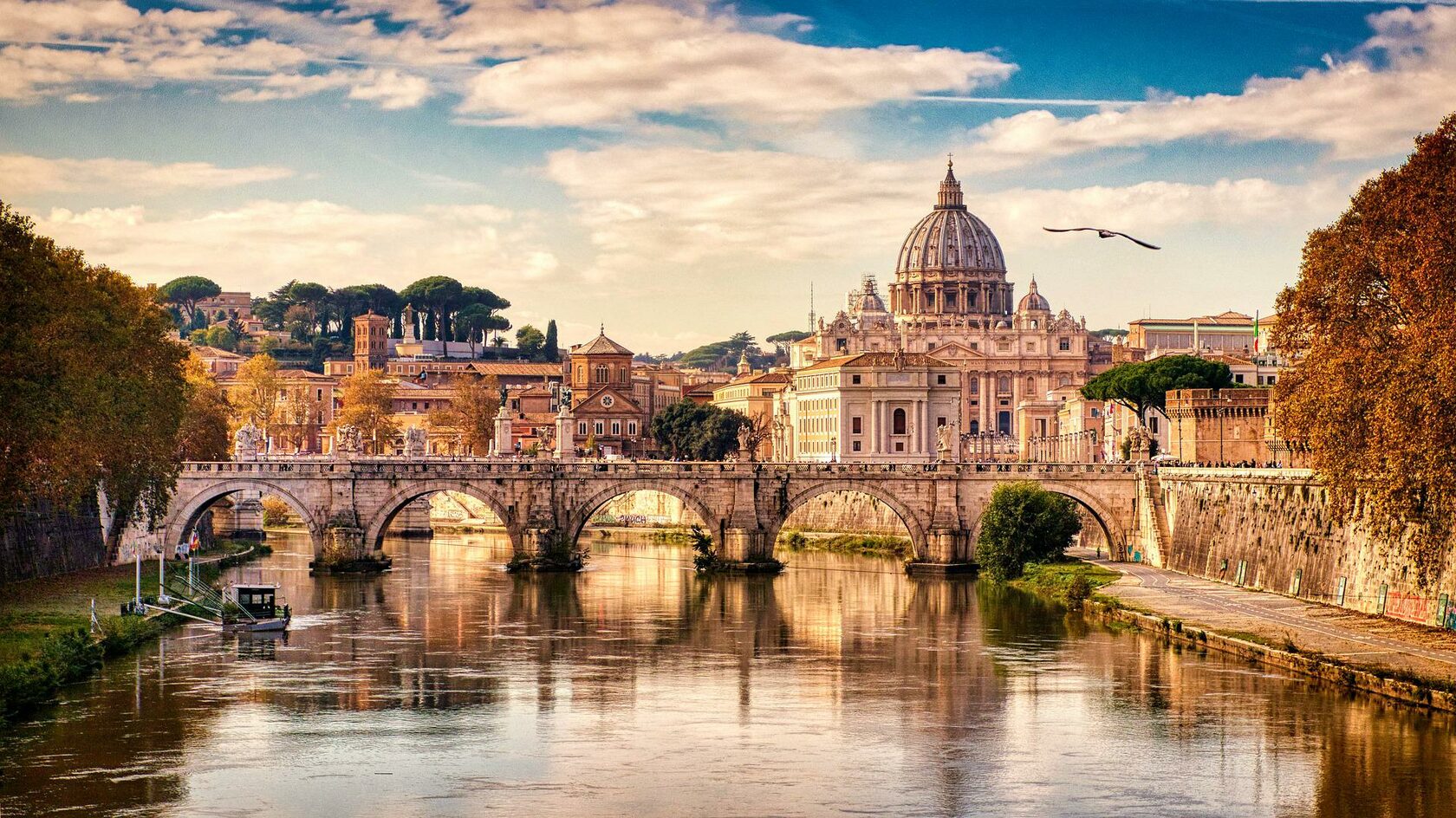 Growing up in the shadow of Mount Etna in the 1970s, no month seemed as sweet to Giovanna “Gio” Musumeci as February, the season of Carnevale. “For me, that was the moment of celebration,” she says. “Not so much dressing in a mask, but knowing from then on I would eat gelato.”

Her father, Santo Musumeci, ran a renowned eponymous pastry shop and gelateria in their medieval town of Randazzo on Sicily’s east coast, where each year the approaching Carnevale festivities signaled it was time to start making gelati and sorbetti again. “I still remember a Carnevale party when I was dressed as a fairy with spots of chocolate and cream all over,” Musumeci says.

Now an apron has replaced the fairy costume, and the spots of chocolate and cream have been joined by tangerine juice, wild mulberry purée, and pistachio paste. She took over the shop from her father a decade ago, taking her place not only in the family business, but also in what she calls the “cultural heritage” of her country. “In Italy, we grow up eating sorbets and gelato,” she says. “It belongs to our diet.”

Whether you’re visiting a cosmopolitan city such as Milan, a fishing village with no internet in Calabria, or somewhere in between, you rarely need to venture far off the main piazza to find gelato, the denser, typically eggless cousin of French and American ice creams. It wasn’t always like that.

Once, only the wealthy who could afford ice storage – or servants to dash up the mountains to fetch ice on demand – enjoyed the ancestors of this frozen treat. According to Bologna’s Carpigiani Gelato Museum, Cosimo Ruggieri, astrologer and alchemist to the French queen Catherine de’ Medici, invented fior di latte gelato sometime in the mid-1500s. Its dairy-free cousin, sorbetto, whose origins lie in Sicily, dates to the first century ad, when Moorish conquerors brought their love for ice doused in syrups called shrb, from which the words “sorbet” and “sherbet” are derived.

Gelati and sorbetti became widely available in the 1700s, and up until about 50 years ago, according to Katie Parla, the author of "Food of the Italian South" and "The Joy of Pizza", they were made from all-natural flavorings and ingredients you could pronounce. Mass production changed that. “Most shops use industrial bases because they’re way cheaper than sourcing fresh fruit or using high-quality chocolate,” she says. “But there has been a shift in the last ten years and a greater demand for natural gelato.”

Down in Puglia, outside Ostuni, the most interesting flavors come not from a gelateria, but the kitchen of Masseria Moroseta. There, chef and Something Sweet author Giorgia Eugenia Goggi serenades guests with frozen poems of Apulian terroir: wild fennel pollen, sheep’s yogurt, and honey; vanilla-scented peach, plated with pickled nectarines and hazelnut crumble; and vivid satsuma with saffron and ginger, drenched in a chocolate and olive oil ganache. Goggi considers gelato the best way to end a meal – sometimes it’s better to end lightly than with heavier sweet desserts.

Over the boot’s arch, down the toe, and across the Strait of Messina, Musumeci keeps her father’s tradition alive while putting her own signature on the family pasticceria’s gelati and sorbetti. “I am quite different from my father,” she says. “I don’t have his wonderful palate and his experience.” She describes her gelato as less sweet than his, but made with an eye toward sourcing the best seasonal ingredients. “In our shop, you’ll never find strawberry in December.”

Fortunately, the fertile volcanic soil that makes Sicily the fruit bowl of Italy grows exquisite ingredients year-round, from fuchsia prickly pears and fat lemons to yellow raspberries, Bronte pistachios, and electric-orange tangerines – the last two of which Musumeci spins into the shop’s famous Oro Verde di Sicilia gelato, with a touch of candied toasted pistachios. “It’s all that this wonderful land gives me every day,” she says. “I don’t know if I made the best choice ten years ago, but I know that when I make gelato I am happy and I make people happy.” Two scoops of that, per favore.