Yes, You Can Stay at the Hotel from the Second Season of The White Lotus 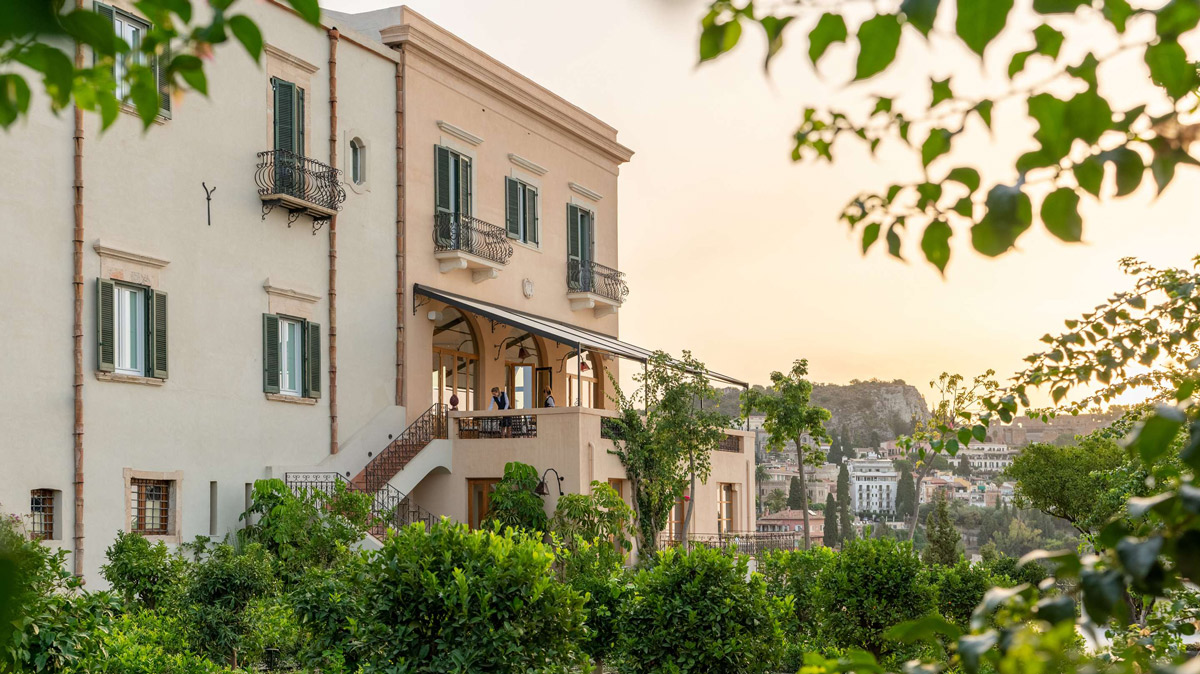 Inside the lavish Sicilian property, which really is decorated with Testa di Moro figurines.

While we were glued to our screens on October 30 for the season two premiere of The White Lotus on HBO Max, we caught a familiar sight. San Domenico Palace, Taormina, a Four Seasons Hotel stars as the White Lotus Sicily, playing host to chaotic egos and misguided adventures in the new installment of the hit show. Jennifer Coolidge returns as compulsively watchable train wreck Tanya McQuoid-Hunt, following her Emmy-winning performance in season one (shot at the Four Seasons Resort Maui at Wailea), but as hotel obsessives, we couldn’t help clocking the expansive views and palatial accommodations of this season’s Italian setting. 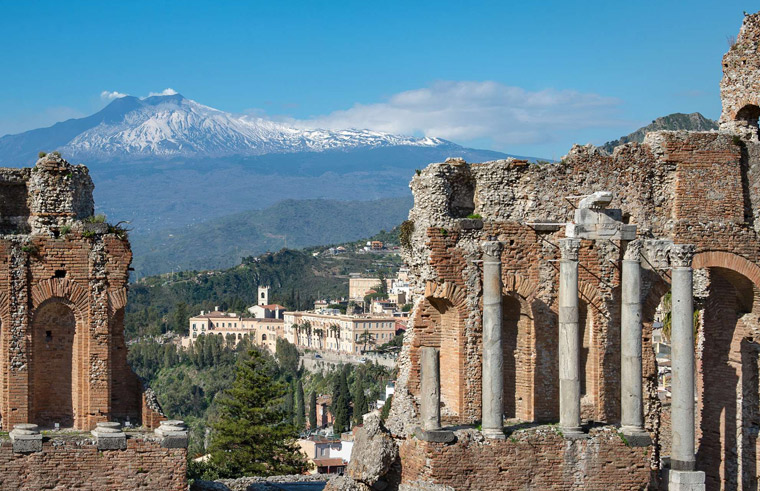 The 111-room San Domenico Palace opened as a Four Seasons in July 2021 and stands on cliffs above the Ionian Sea in Taormina – a Sicilian town known for its ancient Greek theater ruins, which make an appearance later in the series. Travelers who book their stay through a Virtuoso advisor may even find a chocolate rendition of the ruins as a welcome amenity, rather than the macarons featured in the season two premiere. 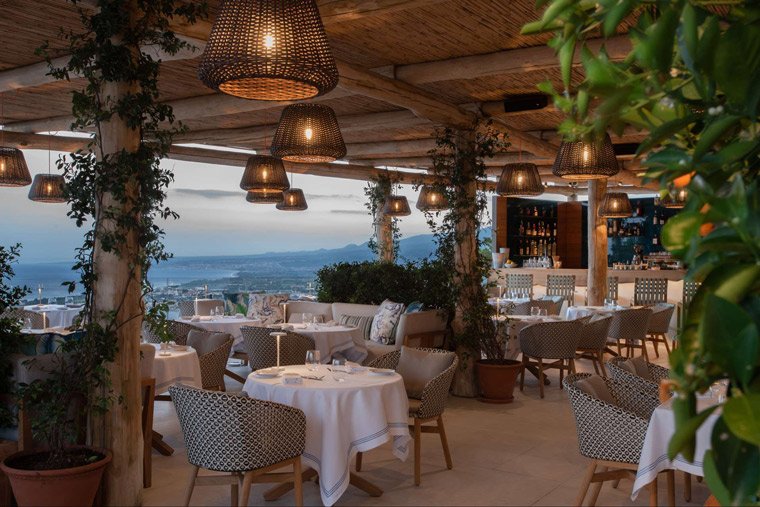 San Domenico Palace lies on the site of a fourteenth-century convent, still replete with frescoes, relics, and Testa di Moro figurines. Guests can wander through classic Italian gardens on the grounds, a backdrop for the show’s romantic strolls and dramatic confrontations. Those looking to avoid White Lotus-esque hubris – or just delve deeper into Sicily’s charms – can also work with their advisor to book yachting excursions, stargazing safaris, or epicurean outings with a member of the property’s culinary staff. 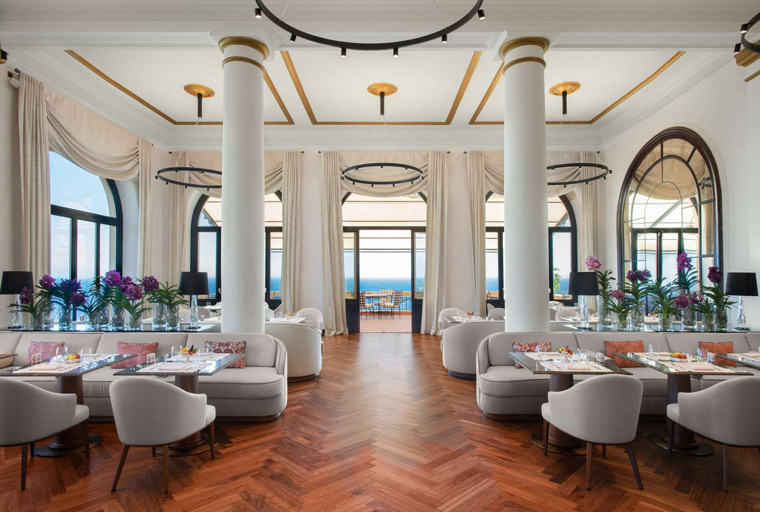 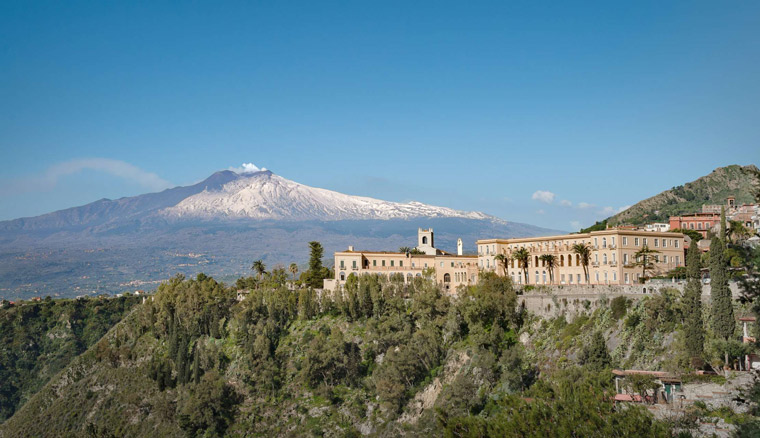