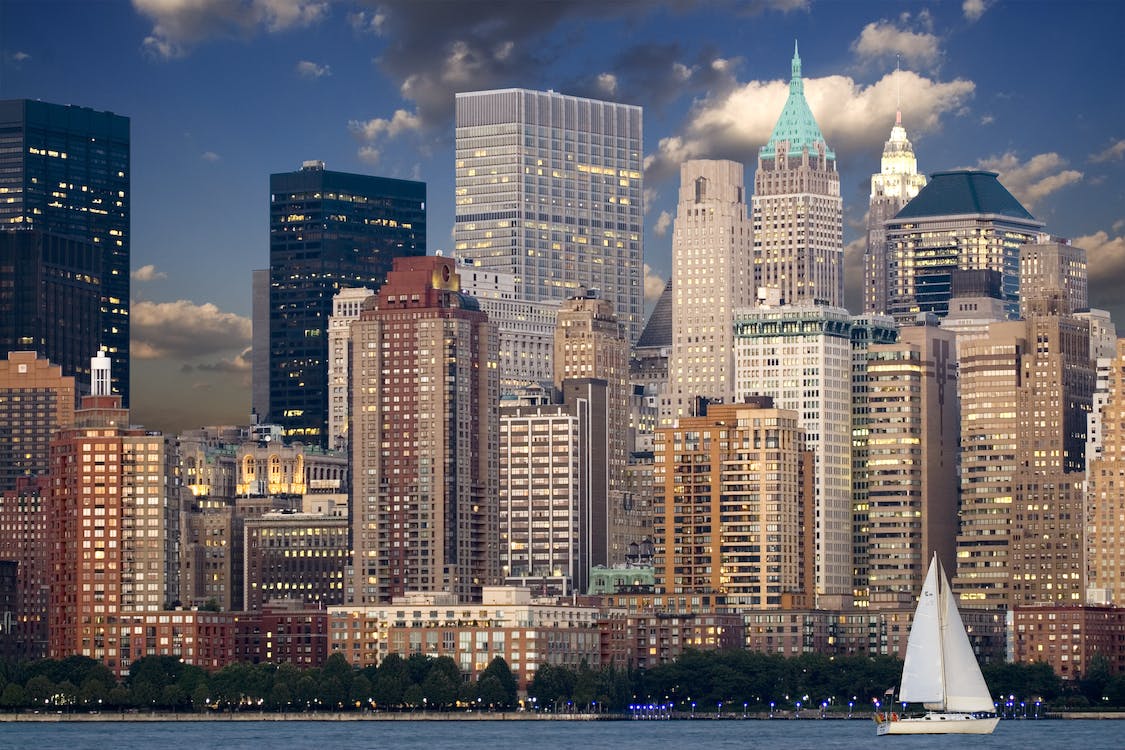 Tribeca has long remained one of NYC’s more under-the-radar neighborhoods for tourists, and one unfrequented by many Manhattanites – save for its predominantly creative-minded, wealthy residents, who prefer a bit of urban grit over Upper East Side glamour. But as the historic downtown enclave’s redbrick warehouses have been transformed into lofts, hotels, and bars that hum with a low-key local vibe, this triangle south of Canal Street has leaned into the zeitgeist. Galleries such as Theta, Andrew Kreps, and Lomex have popped up along the neighborhood’s cobblestoned streets, reigniting an art scene that once defined 1970s Tribeca. New high-profile bakeries and restaurants (and yes, a Buddha-Bar outpost) help make the case for your trek to Lower Manhattan. 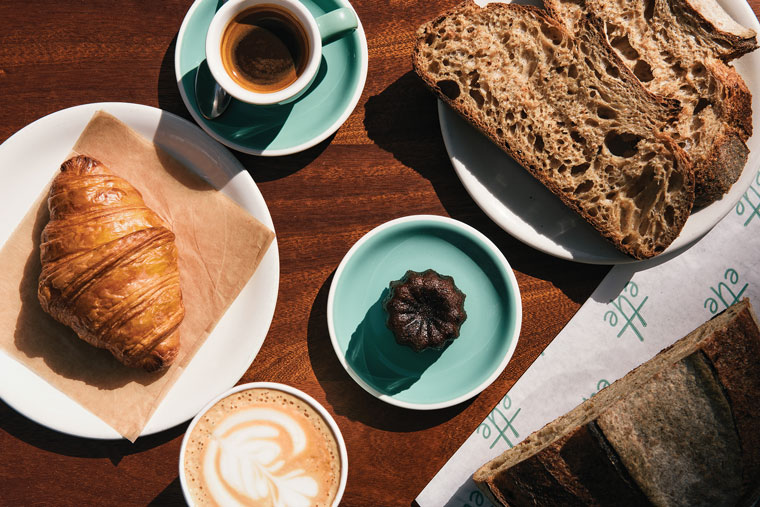 Chef-owners Lee Hanson and Riad Nasr’s James Beard Award-winning Frenchette has remained one of the city’s most beloved dining destinations, owing to its lively buzz and dishes such as brouillade with bottarga and uni. Last year, they launched Frenchette Bakery, where Peter Edris and Michelle Palazzo whip up flaky, twice-baked croissants topped with Sicilian pistachios and just-tart-enough scones with blood orange and blueberries.

In its neon-lit glory, The Odeon is nothing short of an NYC icon. The all-day bistro is as good a choice for a perfect martini and frisée salad with poached egg and crackling lardons as it is for people-watching.

Sommelier Dustin Wilson and chef Austin Johnson’s brand-new One White Street welcomes locals with a casual, à la carte menu on its ground floor and stone staircases that snake up to the converted townhouse’s dining rooms. Their seasonal six-course tasting menu is built around the fruits of their Hudson Valley farm. 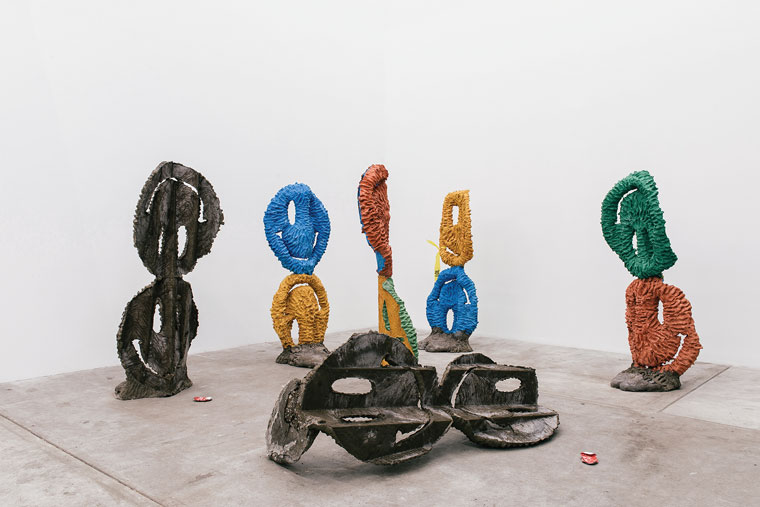 Antique wallpaper, pressed-tin ceilings from the 1800s, and warm lighting set a historic scene for cocktails at Tiny’s & the Bar Upstairs. A recommendation: the house negroni, made with Aperol in place of Campari and spiked with orange marmalade.

Two doors down from its Michelin-starred sister restaurant, Atera, 20-seat Farra wine bar makes for a great pre- or post-dinner meetup, with by-the-glass pours ranging from a Domaine du Bagnol Cassis Rosé to a 2012 Baron de Brane from Château Brane-Cantenac and a selection of decades-aged Madeiras. 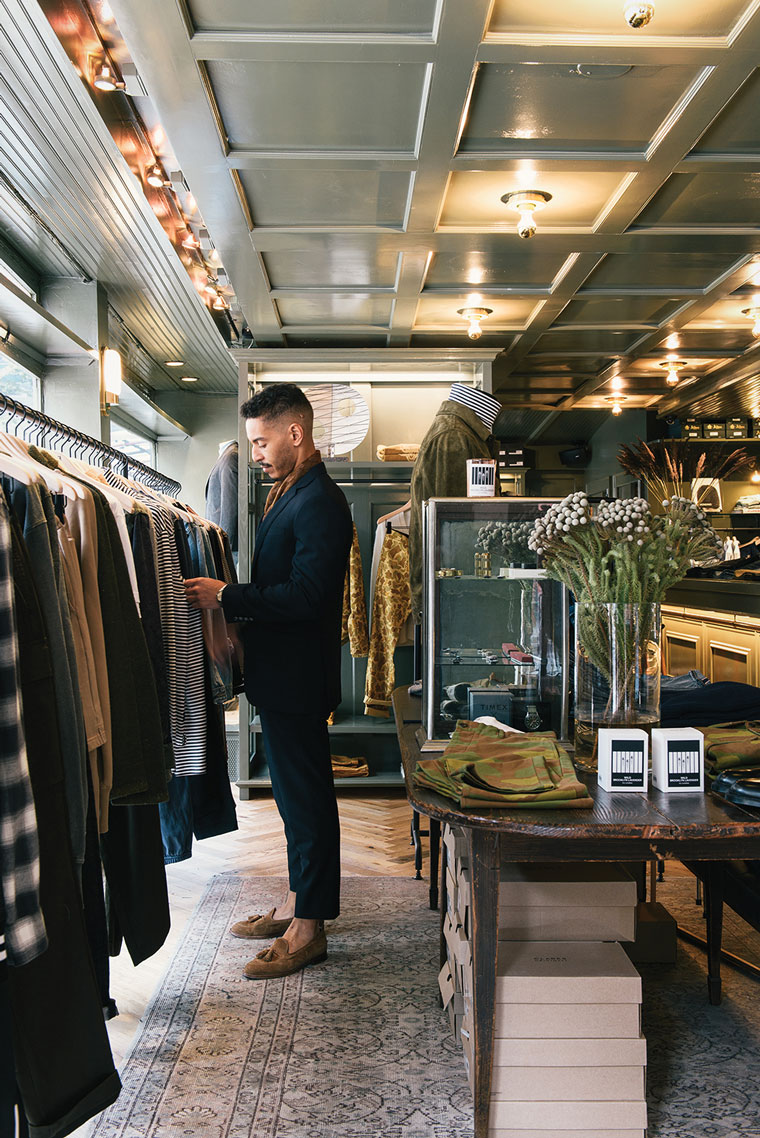 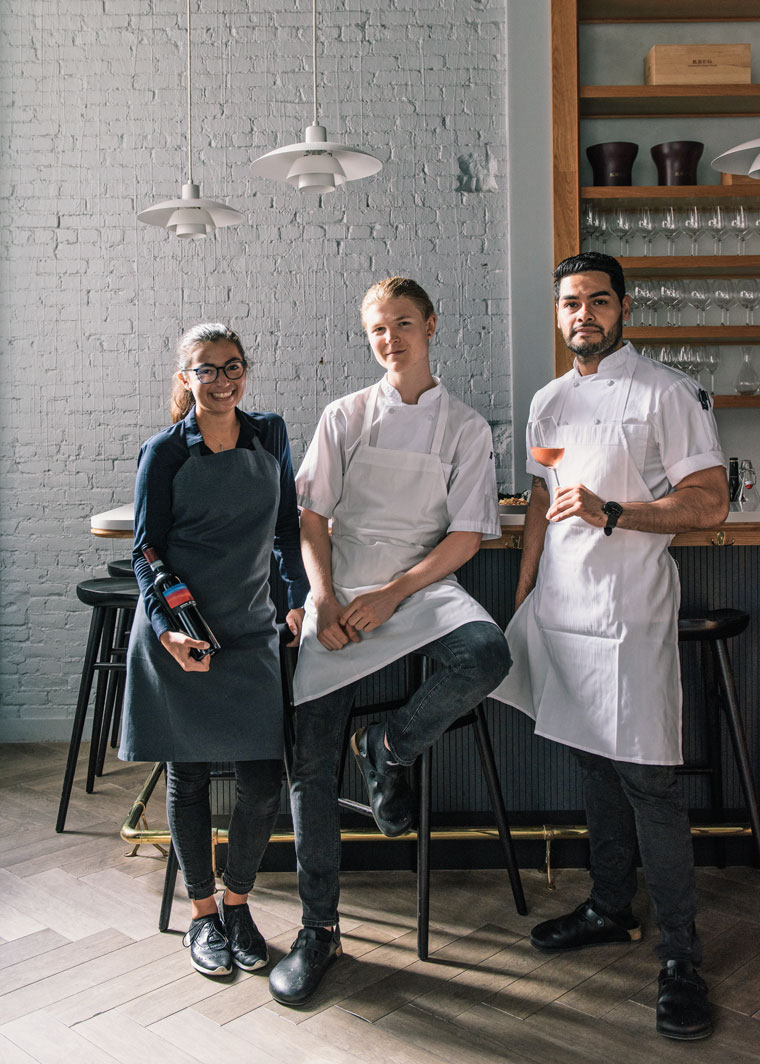 Retreat from NYC’s din at Robert De Niro’s 88-room Greenwich Hotel, with a wood-burning fireplace in the drawing room, a private courtyard for cocktails, and an underground, lantern-lit pool set within a 250-year-old farmhouse imported from Japan. Andrew Carmellini’s Locanda Verde has served as a neighborhood hangout since it opened in 2009. Virtuoso travelers receive breakfast daily and a $100 hotel credit.

Among the coolest of The Beekman’s 287 rooms: the Turret Penthouses, loftlike accommodations (with private outdoor terraces) occupying the two turrets of this nineteenth-century building. Tom Colicchio oversees Temple Court restaurant and The Bar Room in the lobby beneath a nine-story Victorian atrium topped with a pyramidal skylight. Virtuoso travelers receive breakfast daily and a $100 dining credit.