The Most Beautiful Greek Islands You’ve Never Heard Of 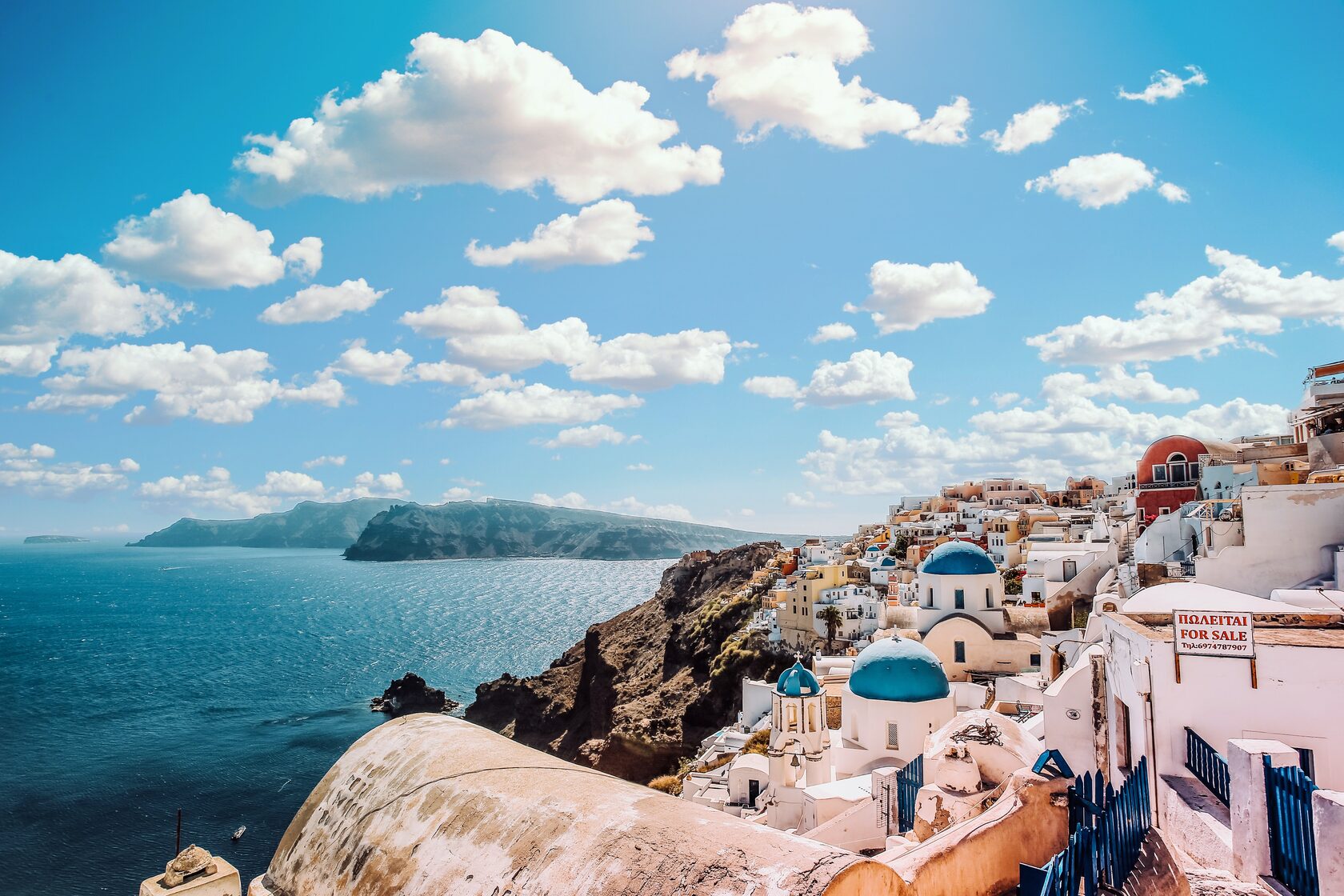 “Happy is the man, I thought, who, before dying, has the good fortune to sail the Aegean Sea.” Greece’s most famous writer, Nikos Kazantzakis, noted the region’s perennial appeal in his 1946 novel Zorba the Greek. If Kazantzakis were alive today, he might update that perspective slightly. More than 30 million tourists visited Greece’s 6,000 isles and islets (based on 2019 data) – roughly 200 of which are inhabited.

We still love you, Mykonos and Santorini, but travelers should look beyond the big names to discover lesser-known islands. The Ionian islands (including Corfu and Ithaca) scattered off Greece's western coastline draw visitors from Athens and the mainland, while regular ferry service connects the six Argo-Saronic islands (including Aegina and Hydra) near Athens’ southern gulf coast. The Sporades Islands sprinkled along the Aegean Sea off Greece's east coast serve as a popular pilgrimage for Mamma Mia! fans, and 15 North Aegean Islands (including Lesvos and Ikaria) have attracted visitors since the days of Homer.

There are plenty of secluded spots among the 27 Dodecanese Islands (including Rhodes and Kos) or the 33 Cyclades Islands dotting the sea between Athens and Crete. According to Virtuoso travel advisor Marina Kiriazis, “These islands tend to be more about simply enjoying life and less about ticking off specific must-see sites, beaches, and restaurants.” Here, a few under-the-radar stars to try on your next Greek trip.

Surround Yourself with Natural Beauty on Andros

Hop on a two-hour ferry ride from Athens to reach Andros, the Cyclades’ second-largest island and a longtime Greek family-vacation favorite. Hiking trails lead through lush, green landscapes to ice-blue waterfalls, and weeping willows cascade gracefully beside silvery olive trees, making this 2,300-square-mile island a nature lover’s paradise. Rocky coves and sandy beaches stretch along the coastline, and the Mediterranean Sea beckons visitors to jump in and cool off. If you need a break from the beach, hit the Museum of Contemporary Art Andros to admire modern Greek artwork and relax on the shaded rooftop cafe, or get a history fix among neolithic rock paintings at the ancient settlement of Paleopolis.

When Leonard Cohen arrived on Hydra in 1960, he only planned to stay a few months. Instead, that time stretched into a decade as he purchased a house, met one of his early muses, and began writing songs. Such is the bohemian allure of this tiny, 19-square-mile island in the Aegean Sea, where transportation is relegated to either legs or donkeys (motor vehicles are outlawed). Neoclassical mansions built by Italian artisans line winding cobblestoned streets, and blooming bougainvillea adds splashes of fuchsia around the town squares, where locals spend hours sipping coffee. Hydra’s cosmopolitan flair is beloved by the international art crowd – a new Jeff Koons sculpture exhibit from the Deste Foundation’s

Project Space Slaughterhouse opened in June. Take a plunge off the rocks into the Saronic Gulf or sample some amygdalota, an island pastry made with almonds and rose water, at a beachside taverna.

Get Eco-Friendly on Astypalaia

Cinched in the middle and shaped like a butterfly, 38-square-mile Astypalaia is the westernmost of the far-flung, southeastern Dodecanese chain, where roughly 1,300 residents enjoy sunshine and relative solitude. A ten-hour ferry ride (or a one-hour flight from Athens) connects travelers to this quiet refuge of blue lagoons, caves reachable only by boat, and mosaics older than the Roman Empire. Whitewashed villages dot the hillsides, but this traditional setting also has some modern secrets up its sleeve. Astypalaia is in transition to become the Mediterranean’s first energy-independent island, using a combination of renewable resources, electric vehicles, and energy storage innovation.

Time-Travel Among Ancient Ruins on Kos

The island of Kos has a layered influence: different cultures have all passed through and left their mark on everything from the food to the architecture. The third-largest Dodecanese island showcases more than 5,000 years of history – from Byzantine-era churches to Venetian castles, Ottoman mosques, and Doric temples – across its 110 square miles. Kos’ sustainable approach to boating tourism helps keep its beaches pristine, while the island’s rustic hamlets and well-maintained cycling lanes offer good reasons to meander inland.

Embrace a Low-Stress Approach to Life on Ikaria

If Greek Isles had personalities, Ikaria would be the cool one who’s always down to party and knows the best secret spots. Tropical beaches and mythological ruins deliver on Greek-island staples, and old-school wineries and raucous festivals would make Dionysus proud. Revered as a “blue zone” – geographic areas with lower rates of chronic disease and longer lifespans – Ikaria has a higher-than-average number of centenarians. Residents chalk up their good health to the island’s strong social bonds, healing nature (including 17 thermal springs), and a diet of fresh seafood alongside goat’s milk, olive oil, honey, and seasonal fruits and vegetables. The stress level is extremely low on Ikaria – locals have their own concept of time, preferring to socialize at night and take things slow during the day. You may even pick up a few life-lengthening tips to take home.